Why National Bird Day?
Celebrated January 5th, National Bird Day was established by bird activists to call attention to the plight of captive birds. The annual event that takes place is organized by Born Free USA in coordination with the Avian Welfare Coalition to take action on behalf of captive birds by drawing attention to the exploitation of other countries’ native birds by the U.S. pet industry. 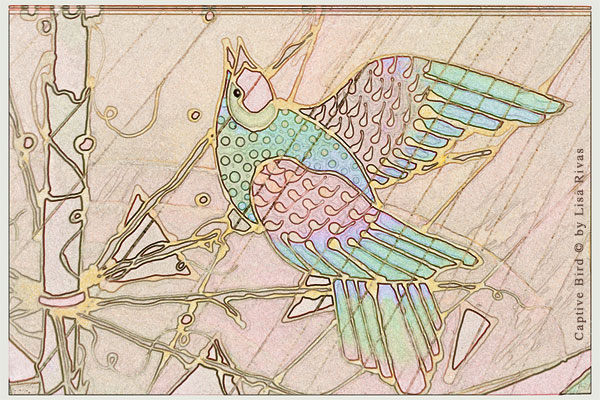 • The beauty, songs, and flight of birds have long been sources of human inspiration.

• Today, nearly 12 percent of the world’s 9,800 bird species may face extinction within the next century, including nearly one-third of the world’s 330 parrot species.

• Birds are sentinel species whose plight serves as barometer of ecosystem health and alert system for detecting global environmental ills.

• Many of the world’s parrots and songbirds are threatened with extinction due to pressures from the illegal pet trade, disease, and habitat loss.

• Public awareness and education about the physical and behavioral needs of birds can go far in improving the welfare of the millions of birds kept in captivity.

• The survival and well-being of the world’s birds depends upon public education and support for conservation.

The closing line of this poignant work by Dunbar is the title that celebrated teacher, poet, author,
Maya Angelou selects for the first in her series of autobiographies I Know Why the Caged Bird Sings. 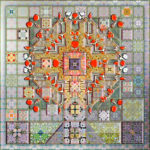 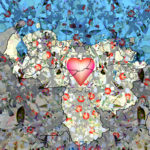 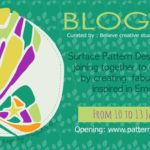