Legend says the Century Plant takes “100 years” to bloom! However, century plants in cultivation may bloom much quicker, an average of 25 years. The flower spike, grows at the incredible rate of 5–6 inches per day and can reach heights of 30 to 35 feet. This bloom grows so fast that it saps all the resources of the plant, which then dies, leaving a tall wooden seed stalk. It blooms only once in its lifetime.

Real generosity toward the future lies in giving all to the present. Albert Camus The Century Plant or the Maguey (Agave Americana) is a succulent, not a cacti. It is an important plant to indigenous people, being used for
medicines, fiber, needles, and food. Also used commercially in Mexico
to produce the liquors of pulque and mezcal.

• Tequila is made from
another type of agave – (Agave Azul / Blue Agave.)

The value of a man resides in what he gives and not in what he is capable of receiving.
Albert Einstein 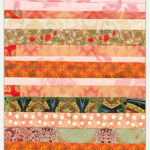 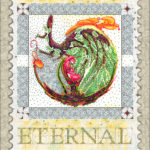 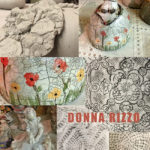