My friend John Cara sent me this morning a most spectacular photo of the “Lunar Eclipse.”

Lunar eclipses can only occur during a ‘Full moon’ phase.
Because the Earth casts a shadow larger than the apparent diameter of the moon and Earth’s illuminated atmosphere extends beyond it’s surface, even ‘total’ Lunar eclipses have areas of greater and lesser shadows. The Earth casts it’s central shadow, which is darkest, in a confined area, while it’s partial shadow is cast over a more extended area. Most ‘total’ eclipses of the moon have parts of the lunar surface covered in only the partial shadow of Earth so parts of the moon appear considerably brighter than other parts.

The Earth’s atmosphere casts ‘Earthshine’ which will further illuminate the moon to some extent even during a total lunar eclipse.
On these occasions, “Rays”, the lines radiating from major lunar craters are best illuminated and provide striking detail to the observer. 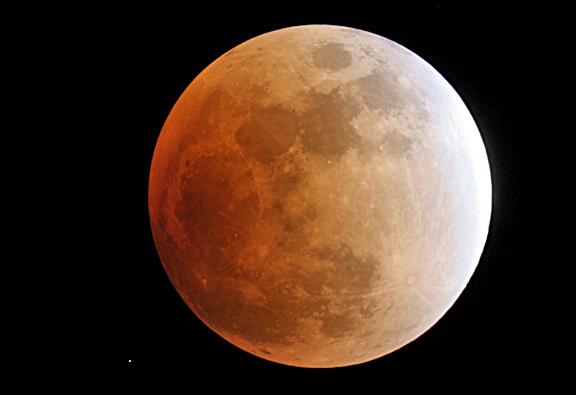 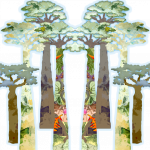 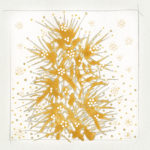 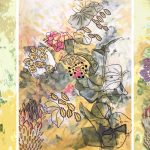